By Arbor Insurance GroupMarch 27, 2018No Comments

Arbor Insurance Group is proud to announce that the Phoebe Institute on Aging honored Bill Hacker, President/CEO, and Eric Blew, CFO, at the organization’s annual benefit on March 22nd at University Center at DeSales University in Center Valley.

Hacker and Blew were presented with the Rev. Dr. Grant Harrity Award for Exemplary Service to the Aging.

The Rev. Dr. Grant Harrity Award is presented annually to an individual or individuals whose leadership, service, and commitment advance the aging services field. Recipients of the award are celebrated for fostering innovative thinking, collaboration, and collective learning. 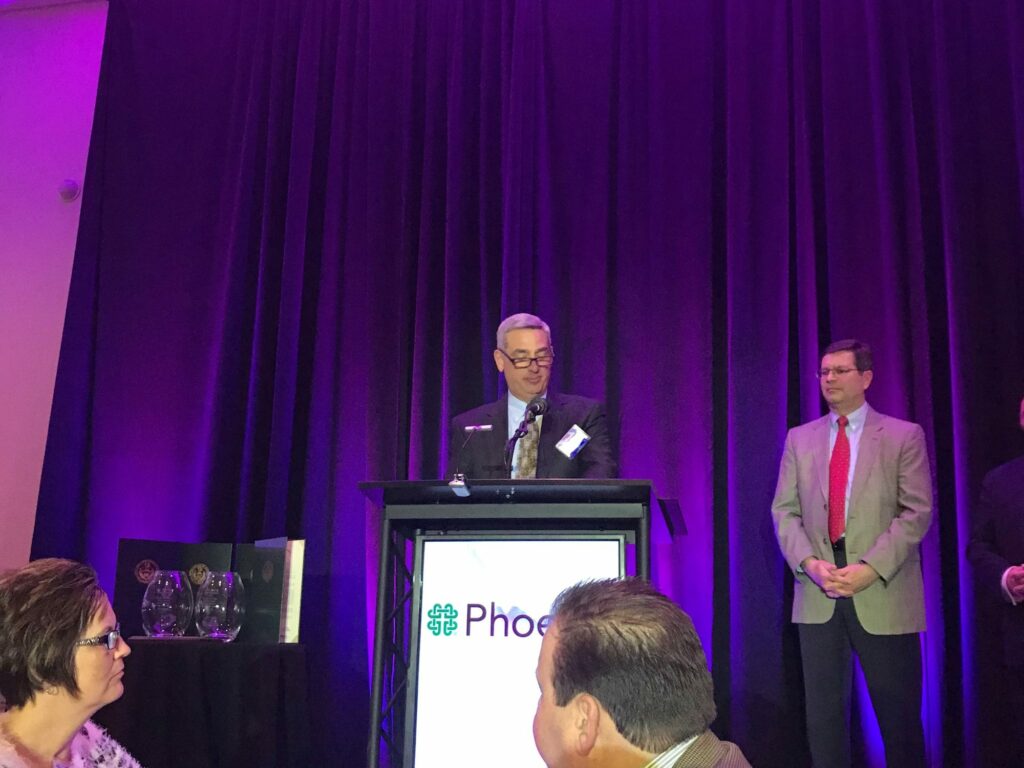 Hacker and Blew have been strong supporters personally of Phoebe, and as President/CEO and CFO, respectively, of Arbor Insurance Group of Allentown they exemplify philanthropy through both board service and giving.

“Arbor Insurance Group has been supporting Phoebe and its mission for generations. In fact, the first gift from Arbor was made more than 20 years ago. Eric and I are proud to have been integral in the organization’s past and are excited to continue to be part of its future,” said Hacker. 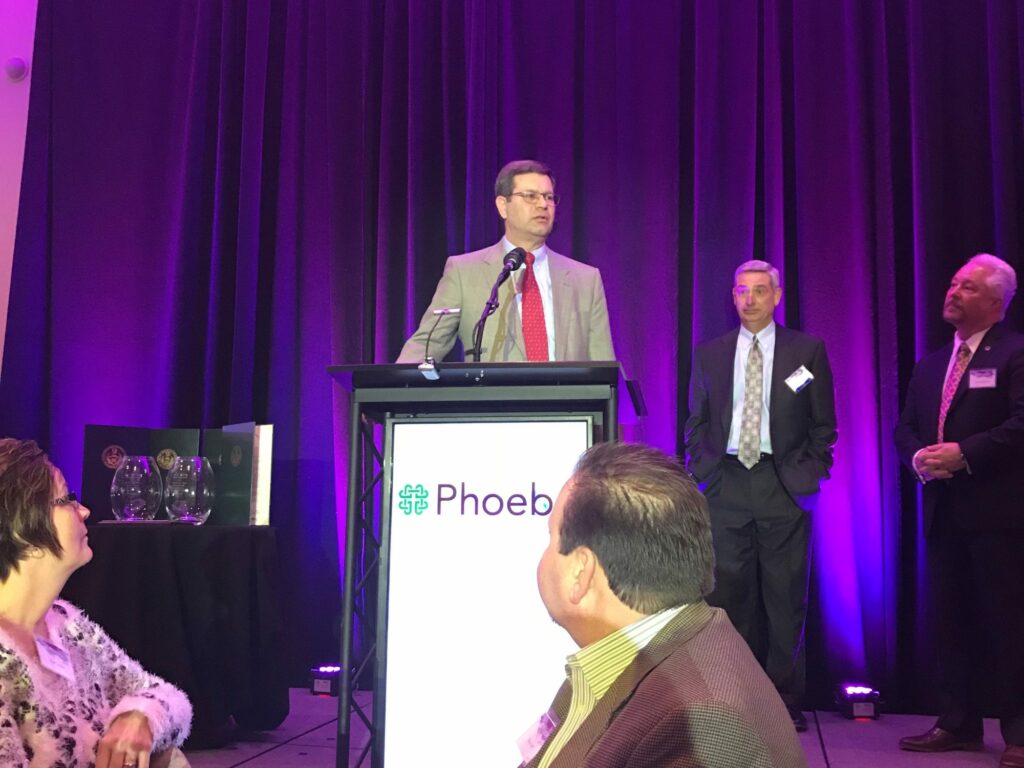 About the Phoebe Institute on Aging

Founded in 2001, the Phoebe Institute on Aging has helped build Phoebe’s reputation as the leader in senior care. Through its work, Phoebe has also established ties with other providers and the academic community, sharing ideas and resources to ensure a bright future for services to the aging and their families. 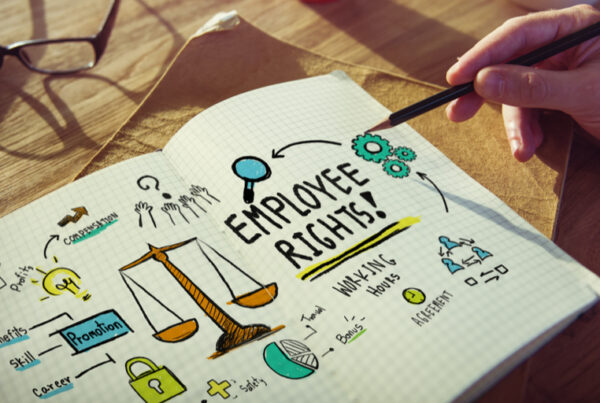 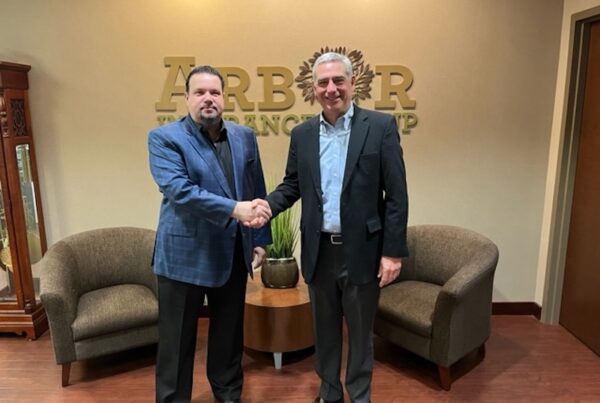 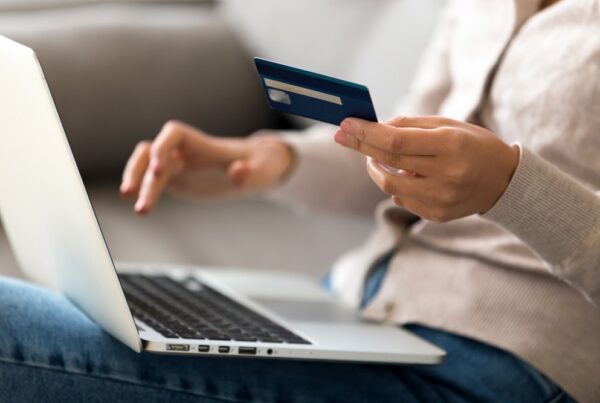 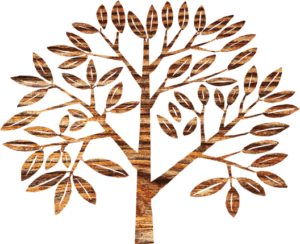